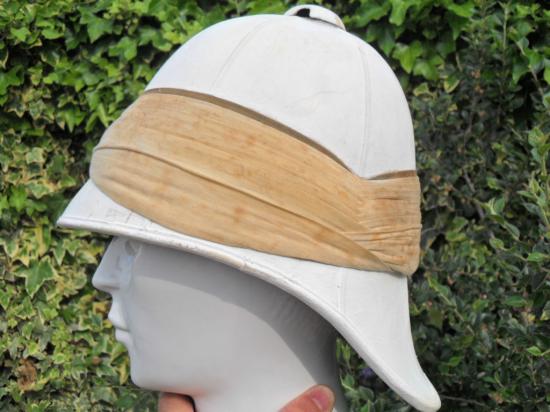 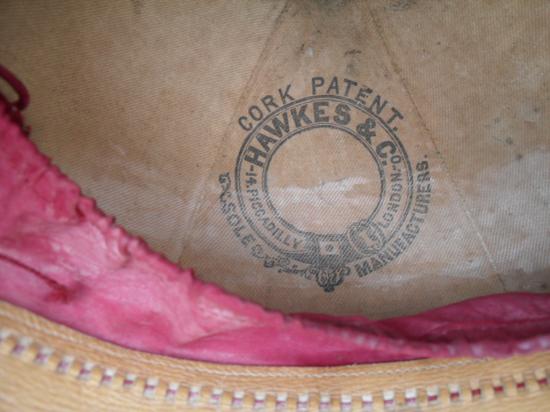 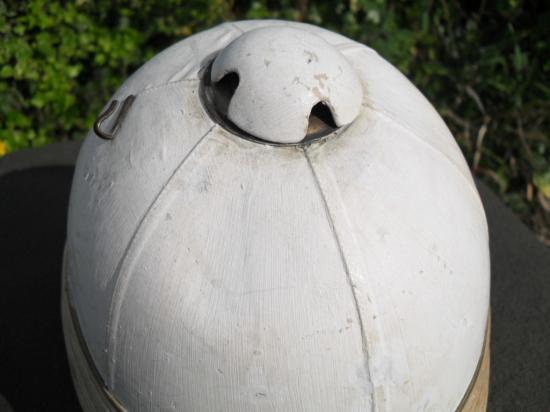 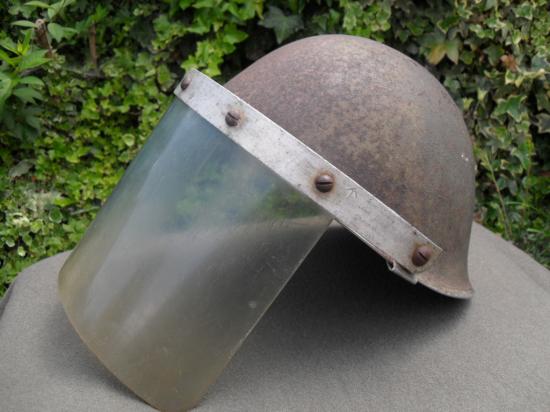 A shed found British MkIV helmet shell with anti-riot visor from the early days of the Northern Ireland troubles, nicely stamped on the aluminium visor band with the maker's name ROTAX and year of manufacture 1970, most visors were non-maker marked so this example ticks all the boxes.
The shell's exterior has much paint loss, blistering and areas of pitting but remains in solid conditio... read more 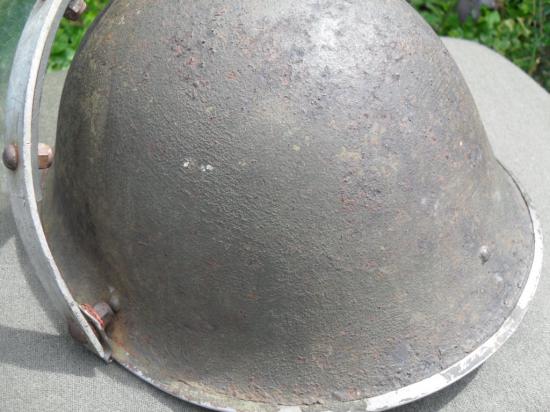 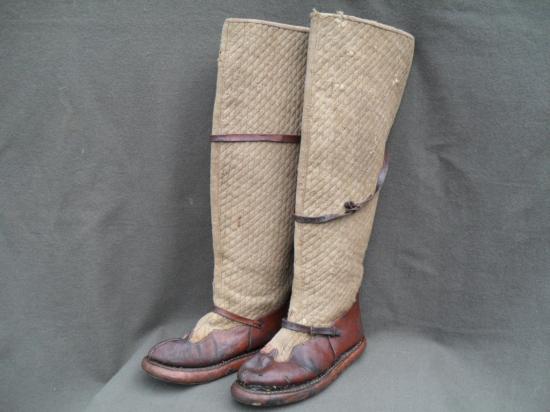 Incredibly rare RAF 'Indian pattern' Fug boots as worn by aircrew flying/patrolling the North West Frontier of India during the 1920's and early 30's.
The quilted high legged boots were recently discovered within a trunk during a large house clearance, they laid undisturbed for decades.
The woven, quilted uppers do have small areas of moth damage which is shown in the images, the... read more 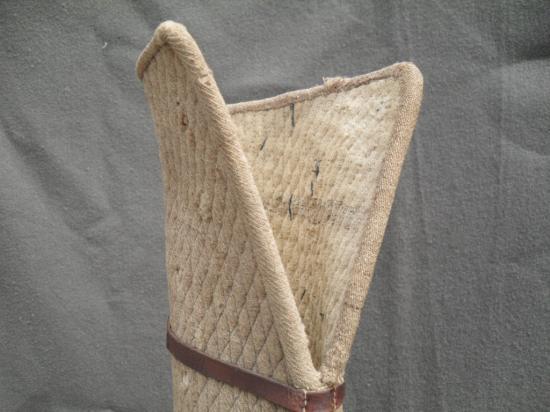 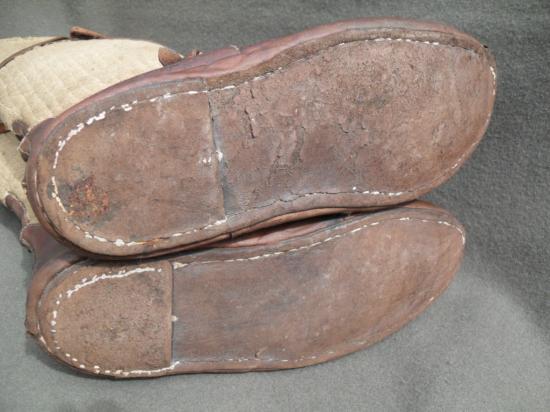 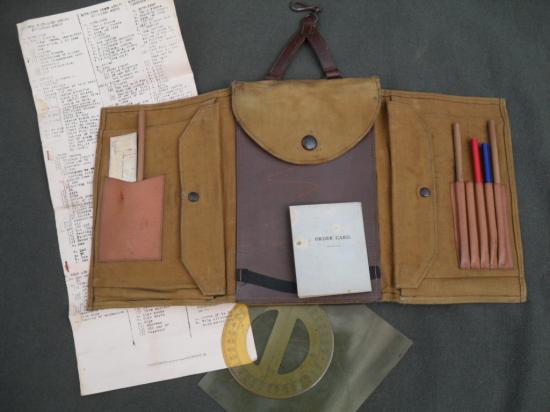 Recently discovered in an old trunk amongst other items belonging to (then) Lieut. Clifford Herbert Williams British Indian army 1942 - 45.
Lt. Williams served on the North West Frontier of India throughout the war years and would later become a post-war career soldier/officer obtaining the rank of major.
The canvas body of the private-purchase case has slightly stiffened over tim... read more 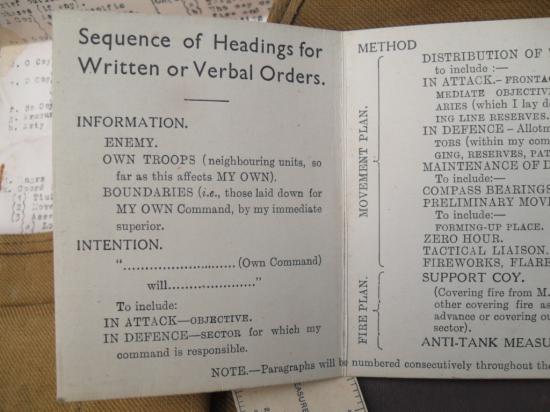